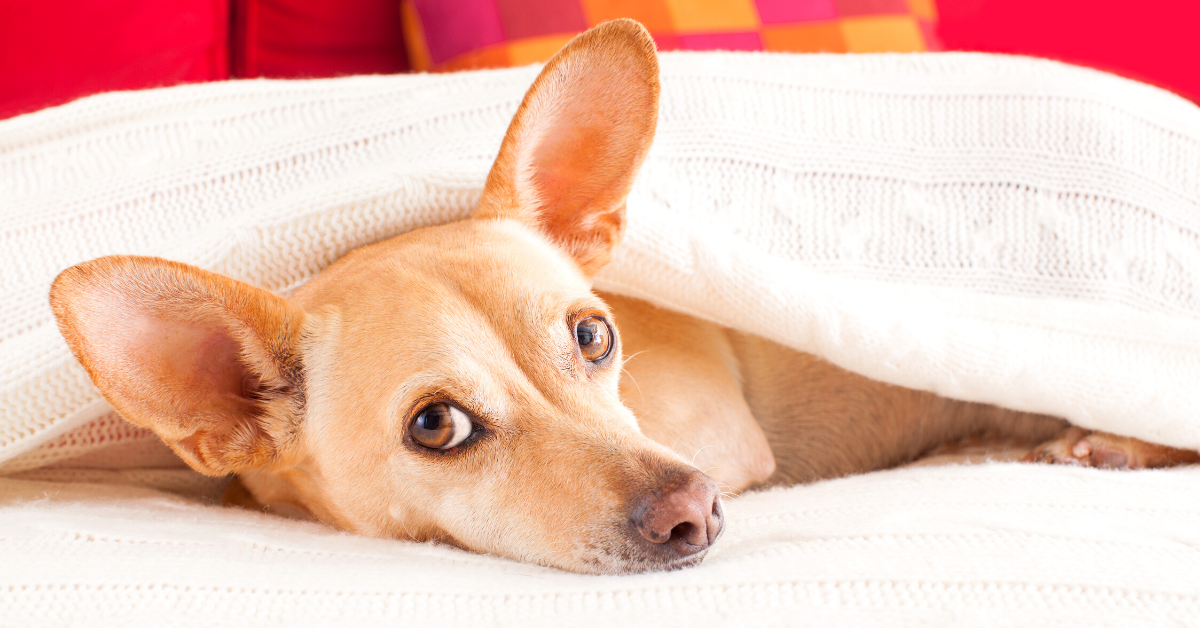 Cancer is the main cause of mortality in dogs over the age of ten. However, 50% of all cancers in dogs are curable if caught early on.

Symptoms of cancer in dogs are remarkably similar to those in humans. Symptoms include a lump or bump, an unhealed wound, any type of swelling, swollen lymph nodes, lameness, and abnormal bleeding.

Common Types Of Cancer In Dogs

Cancer in dogs is caused by uncontrolled cell growth in the body. These cells can grow from any tissue in the body.

If cancer is not detected and treated in a timely manner, it can spread and link with the circulatory or lymphatic systems, as well as spread and infect other tissues in the body.

The most common types of cancer in dogs are:

This type of dog cancer is a tumor of the cells that line the blood vessels. Although hemangiosarcoma can affect dogs of any age or breed, it is more common in middle aged or older dogs.

Furthermore, particular breeds, such as Golden Retrievers and German Shepherds, have a considerably greater risk.

Hemangiosarcoma is painless and grows slowly. Clinical symptoms are typically not visible until the disease has progressed to the advanced stages, when it is first recognized.

The most common clinical sign of hemangiosarcoma is an enlarged spleen.

Mast cells are the immune cells that cause allergies. They may be present in many organs of the body, but in around 20% of canine populations, they develop skin tumors.

They range in severity from quite harmless to severely aggressive. Some breeds of dogs are more prone for the development of this tumor like Boxers.

This type of canine cancer can attack any breed of dog at any age. Most of the time, it shows as swollen lymph nodes beneath the neck, in front of the shoulders, or behind the knee.

Lymphoma can also affect lymph nodes that are not visible from the outside of the body, such as those in the chest or belly.

It can cause breathing difficulty, and digestive issues. However, this type of dog cancer is considered treatable, if diagnosed in its early stages.

This is the most common type of primary bone cancer in dogs. Consisting of up to 85% of cancers that begin in the skeletal system.

It mostly affects older or giant breed dogs. However, it can affect dogs of any size or age.

Osteosarcoma can develop in a variety of areas. However, it most often affects the bones around the shoulder, wrist, and knee.

Common signs include lameness in the affected limb or swelling over the region that seems painful.

Some breeds are more prone to this type of canine cancer than others. This is a slow growing cancer in dogs.

Symptoms may not appear for 3 to 6 months. Common symptoms include urinary blockage and bleeding.

Female dogs that have not been spayed are at a higher risk of developing malignant mammary tumors, but all female dogs, regardless of reproductive status, are at risk.

Approximately half of these tumors are cancerous, and if the disease has not spread, full surgical removal is recommended.

Larger sport breeds are the most commonly affected by this dog cancer. Histiocytic sarcomas can sometimes begin as several lesions in a single organ, often the spleen, and rapidly spread to include more organs.

SCC is most usually diagnosed in the mouth and the toe nail beds. The most common therapy is early diagnosis and full surgical removal.

Only around 20% of dogs develop metastatic illness. SCC of the tonsil and tongue is very aggressive, and despite therapy, fewer than 10% of dogs survive a year or more.

This is a fairly common type of canine cancer, occurring more frequently in the mouth than in the nose. Symptoms include a lump on the gums, bleeding, odor, or trouble eating.

Cancer can also grow within a dog’s snout. Symptoms of nose cancer include bleeding from the nose, trouble breathing, and face swelling.

Dogs with dark skin are more likely to develop this type of cancer. Melanomas develop from pigment-producing cells called melanocytes, which are responsible for skin color.

Melanomas can develop in areas of hairy skin as tiny, dark lumps, but they can also look as big, flat, wrinkled masses.

Unfortunately, if melanoma develops in the mouth or distal limbs, it will be incurable.
By the time these tumors are discovered, they have usually spread to other parts of the body, which makes it hard to be surgically removed.

The only clinical symptoms for brain tumors are epileptic-like convulsions or other severe behavioral abnormalities.

CAT scanning and MRI are used to assess the location, size, and severity of a tumor. Although certain oral chemotherapy and radiation treatment can manage some inoperable cancers, if the tumor is operable, surgery may be recommended.

Signs of Cancer in Dogs

Some cancer signs in dogs are noticeable, while others are not. Cancer symptoms in dogs can vary based on the type of cancer.

However, here are the most common signs of cancer in dogs:

If you notice any signs of cancer, take an appointment with your vet immediately.

How is Cancer in Dogs Diagnosed?

In addition, the vet may want to do a needle aspirate to collect cells from the tumor in order to determine the type of tumor.

How is Cancer in Dogs Treated?

Treatment options of cancer in dogs depend on the overall health of the dog, and the life expectancy; because treatment disadvantages may exceed possible benefits.

It also depends on how much the cancer is spread across the body. Cancer in dogs is treated by chemotherapy, surgery, radiation therapy, and Holistic or herbal therapy.

Combining treatments can sometimes be beneficial for dogs with cancer, but this is not always the case because certain therapies may conflict with one other and potentially create unintentional harm.

This is something that you should discuss with your veterinarian.

If you suspect there is cancer in your dog, or notice any lumps or bumps, wounds that won’t heal, swelling, or abnormal bleeding, call your vet immediately.

Early detection of cancer in dogs may help in prolonging your dog’s life and improving their quality of life. 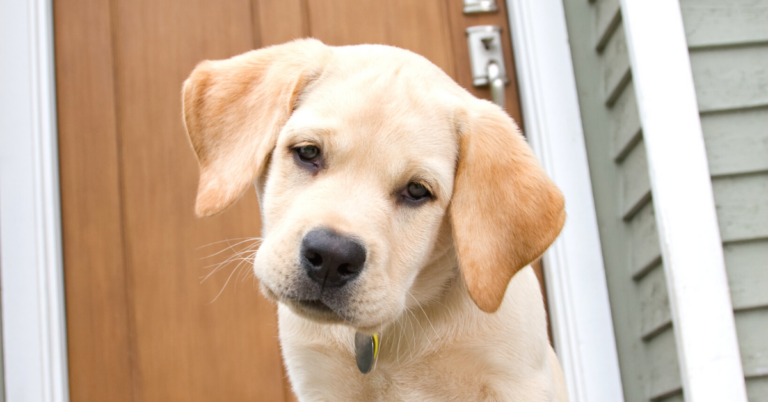 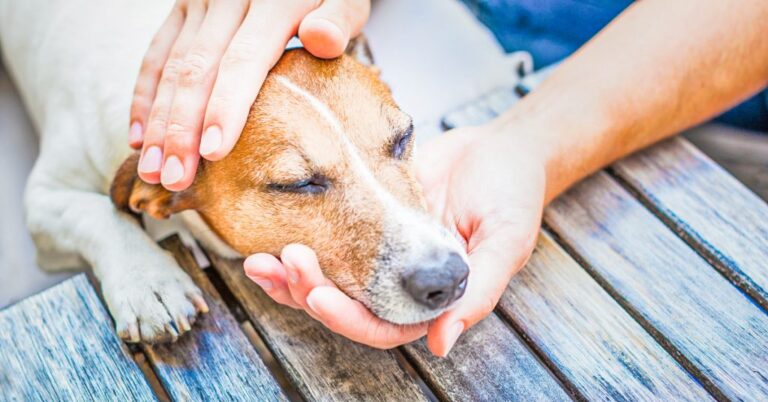 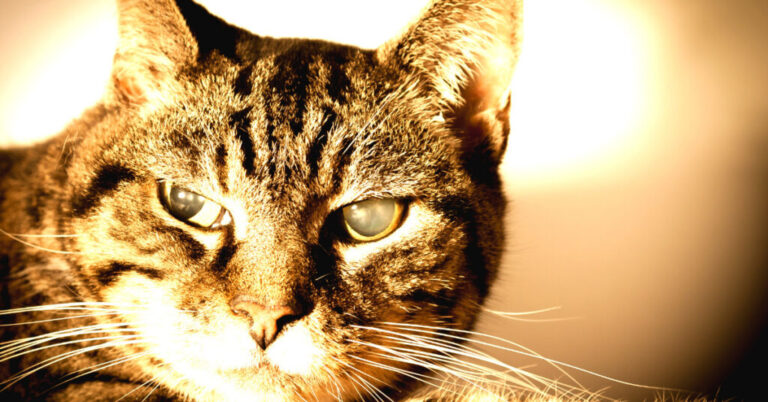 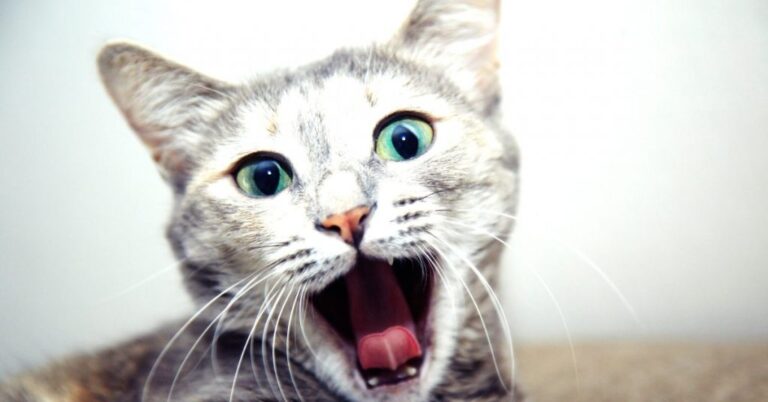 Catching a pet cat panting is an unusual occurrence for most cat owners, who have probably never seen it. 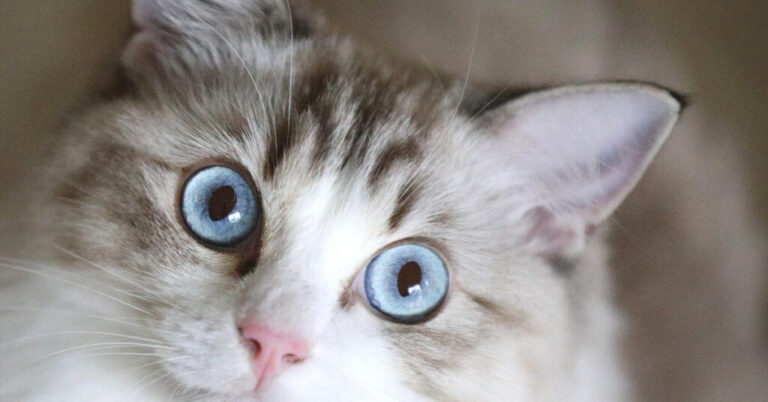 Is Neosporin on cats considered safe? Many of us have a tube of Neosporin in our home first aid kit, which is an antibiotic ointment, used for small cuts and scrapes. 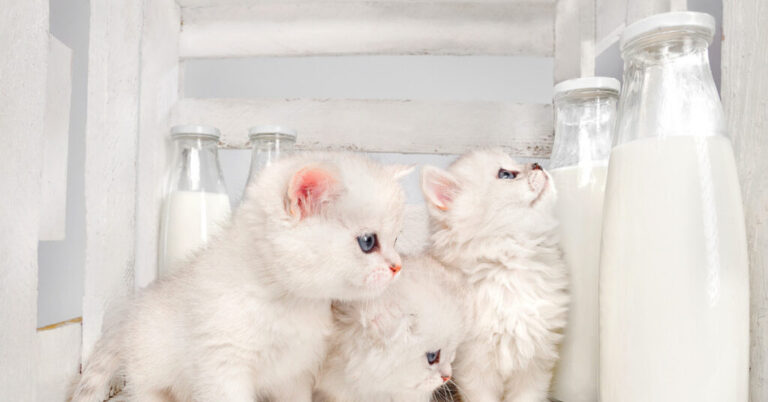