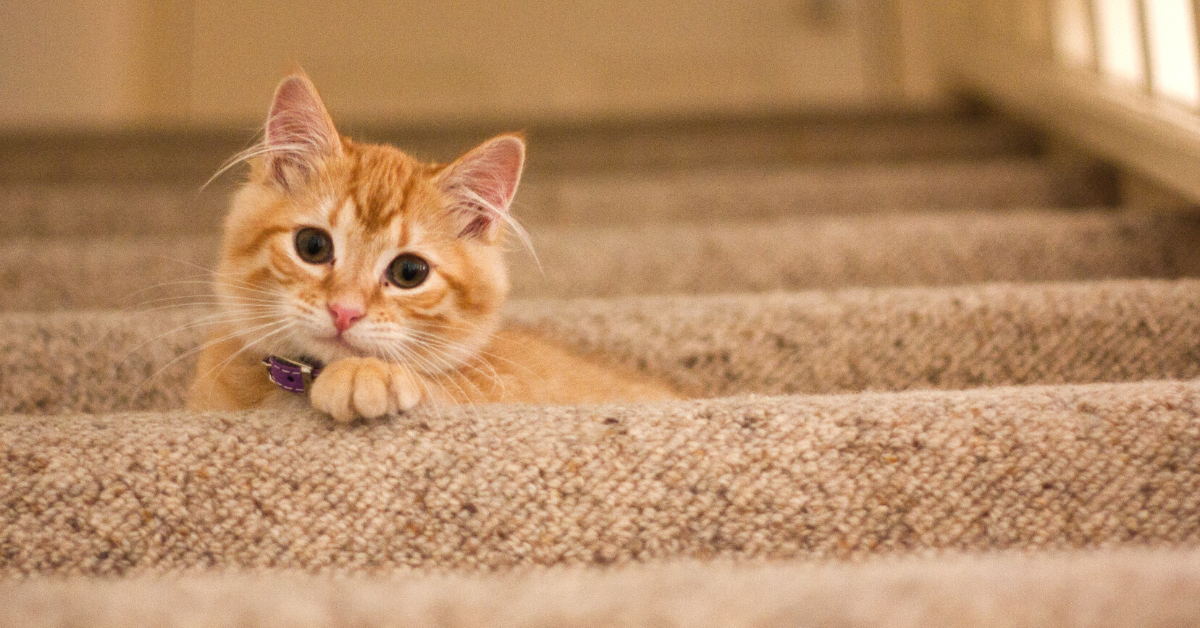 According to the Cornell Feline Health Center, pancreatitis in cats is an inflammatory illness of the pancreas that affects less than 2% of cats.

But what exactly does a pancreas do? What causes it to get inflamed in the first place? Even though feline pancreatitis is a rare disease, knowing how to recognize the symptoms could be crucial to your cat’s health.

What is Pancreatitis in Cats?

The pancreas is a critical organ located next to the stomach on the right side of the abdomen.

It makes enzymes to help with food digestion as well as hormones like insulin, which controls blood sugar and glucose metabolism.

Pancreatitis is a disorder caused by inflammation of the pancreas. It is frequently accompanied by liver and intestinal inflammation.

Triaditis is a term used to describe a multi-organ inflammatory condition. This happens because digestive enzymes leak into the abdominal cavity due to the inflammation associated with acute pancreatitis.

A small percentage of cats who recover from an acute episode of pancreatitis may have recurring pancreatitis. Chronic pancreatitis is the medical term for this condition.

What Causes Pancreatitis in Cats

The majority of feline pancreatitis cases have no recognized cause. Ingesting chemicals, suffering parasite diseases, or enduring trauma such as a vehicle accident have all been linked to the syndrome.

These enzymes are triggered early in the pancreas rather than later in the small intestine in pancreatitis. The pancreatic enzymes start digesting before they should in this scenario.

As a result, the pancreas begins to digest itself, and clinical indications appear. Pancreatitis manifests itself in a variety of ways, and the severity of the disease is determined by the level of organ involvement.

Pancreatitis can also develop as a result of underlying conditions like inflammatory bowel disease in cats, liver disease, or diabetes.

Signs of Pancreatitis in Cats

Nausea, vomiting, fever, fatigue, stomach discomfort, diarrhea, weight loss, and a loss of appetite are the most common clinical signs. In severe cases, acute shock or death may occur.

Cats with fatty liver disease (hepatic lipidosis) may also exhibit indicators of jaundice, such as yellow gums and eyes.

Even if the symptoms are unclear, such as lethargy or a loss of appetite, a visit to the veterinarian is recommended.

The sooner the symptoms are recognized and therapy is started, the better your cat’s prognosis will be.

Diagnosis of Pancreatitis in Cats

However, an elevated white blood cell count can be caused by a variety of illnesses other than pancreatitis.

A new pancreatic test that can diagnose pancreatitis even if pancreatic enzyme levels are normal has been available in recent years.

With severe hemorrhagic pancreatitis, radiographs may show abnormalities associated with inflammation in the pancreatic region.

Ultrasound scans that indicate inflammation in the pancreas or surrounding region may be more beneficial. Unfortunately, none of these tests will discover many cats with pancreatitis.

As a result, in many circumstances, a diagnosis of pancreatitis based only on clinical indicators and medical history may be preliminary or presumptive.

Treatment of Pancreatitis in Cats

Treatment for mild, edematous pancreatitis is supportive, enabling the body to repair itself by “resting” the pancreas.

The pancreas can only be “turned off” by withholding all oral fluids and meals, as this prevents the pancreas from secreting digestive enzymes that might further harm itself or neighboring organs.

Intravenous fluids will be administered to maintain normal fluid and electrolyte balance, as well as analgesics to alleviate the severe discomfort.

In many situations, anti-inflammatory medicines or other medications will be required to manage vomiting or diarrhea.

If a concurrent infection is suspected, antibiotics will be given. Most cats with pancreatitis are admitted to the hospital for two to four days to get intravenous fluids and medicines, as well as to gradually reintroduce food.

If the cat has severe hemorrhagic pancreatitis or is displaying indications of systemic shock, intensive treatment with high doses of intravenous fluids and medicines is required to prevent shock.

If your veterinarian feels that the underlying reason is inflammatory bowel illness, your cat may need to continue eating a dietary sensitivities-friendly diet.

Additionally, if your cat is diagnosed with diabetes mellitus, additional therapy may be required.

A lack of normal food digestion may result if a considerable number of cells that create digestive enzymes are killed. Exocrine pancreatic insufficiency is a condition that can be addressed with daily enzyme pills or powder in the diet.

If you notice any signs on your cat such as nausea, vomiting, fever, fatigue, stomach discomfort, diarrhea, or a loss of appetite.

It’s best to visit your veterinarian to get early diagnosis and treatment. The sooner the signs are identified and treatment is initiated, the better your cat’s prognosis.

Dog tumors or canine cancer can be devastating for dog owners. However, just like humans, cancer in dogs can be treated and cured if diagnosed early.

What fruits can dogs eat? You probably want to share your fruit snack with your furry friend sometimes. However, not all fruits are safe for dogs to eat unfortunately. 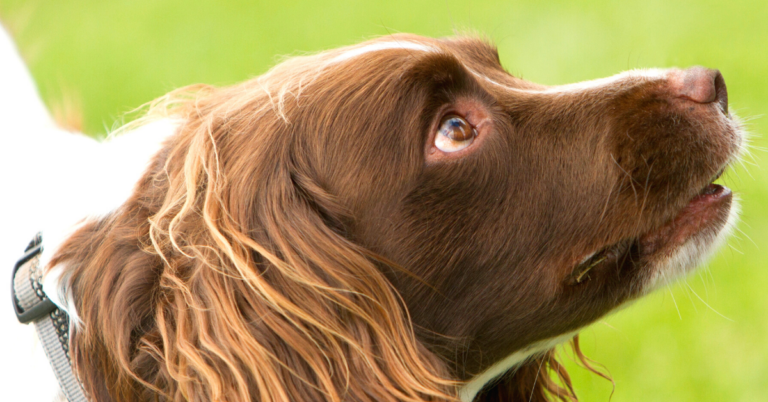 Have you ever wondered why do dogs have seizures? There are many reasons that can cause dog seizures. 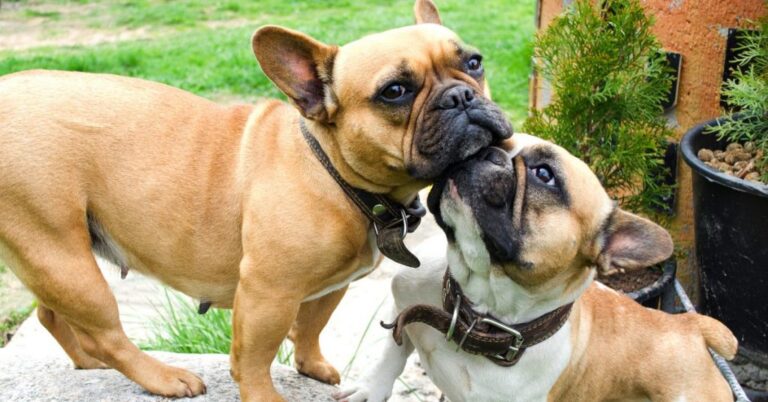 There are few things as helpful as a dog pregnancy calendar when you are monitoring your dog’s pregnancy. 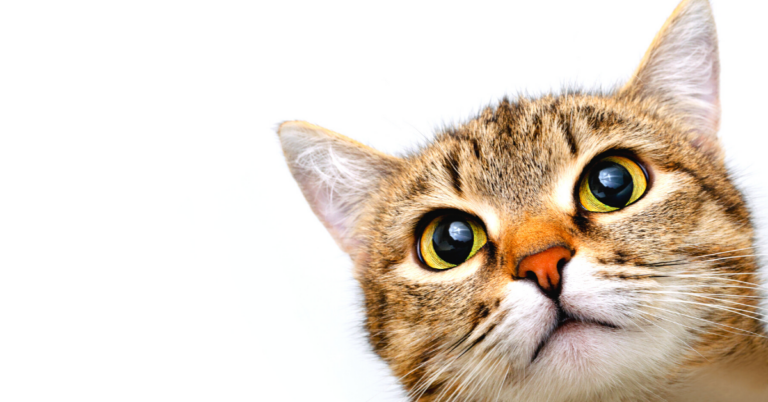 Can cats have allergies? The answer is yes, your cat may be allergic to a range of substances that can be inhaled, consumed, or be in contact with.